The button action is more important than the button design

We spend more time on button design that anything else. Colours, borders, fonts. But usually it's all fairly useless when the button does not do what the user requires. 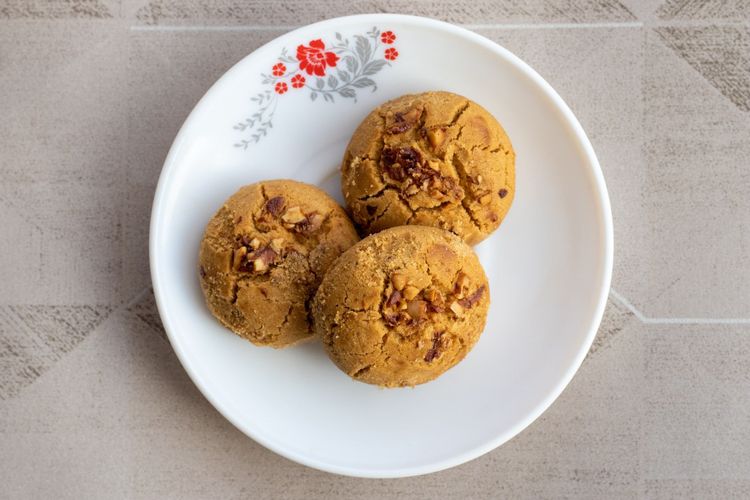 Photo by VD Photography on Unsplash

Ego depletion is the concept that you can run out of will, if you have a multitude of tasks and you work to hard on the first one then you don't want to complete the next one.

The discovery was made when inviting test subjects for a mock exam, before it started some were put in a waiting room with biscuits or some other food type where people usually eat beyond sense. The others were put in a room with some type of tasteless rice cake we are told is safe to eat.

What the researchers found is that the people who were put in the room with the biscuits performed less well in the exam, they had drained their will power by eating the biscuits and didn't have anything in them to go on and perform well in the test.

This research resulted in the basis of many streams of addiction therapy, it was a major discovery unlocked the secrets on how we deal with temptation and how people could resist drinking or taking drugs. Will power is like a muscle, we can use it, tire it out and train it to be stronger.

The problem was that it was complete gibberish, when the experiments were tried again nobody could reproduce the results to an acceptable degree, everything they had been claiming was wrong. On such an important subject as addiction, researchers were allowed to pass off nonsense experiments and have that floated to the top of the field. Nobody even argues for years.

Which brings me to green buttons on web pages. If you have been remotely involved in web design for the last 10 years there are always a group of people running around screaming about making the buttons green "you get more clicks they say", "there was a study", "higher engagement".

This goes to the heart of what is wrong with much of design, it is lead with received wisdom that can be justified by some vague association with "a study". It's all ludicrous. I doubt any study ever existed, if it was it was pitifully small and poorly executed.

Button design is pretty meaningless, really as long as the colour fits with the scheme and the text is of the right contrast difference to the background then you are good to go.

Matching the buttons functionality with the user's demand is always the best way to receive the greatest engagement. Good designers lead people up to the button so that by the time they get to that section they have been convinced that is what they want to click.

The reality is that minimalist sites which meet the users requirements always perform the best.